Christmas Talks I Won't Give (Yet) - Reservoir Church Christmas Talks I Won’t Give (Yet) 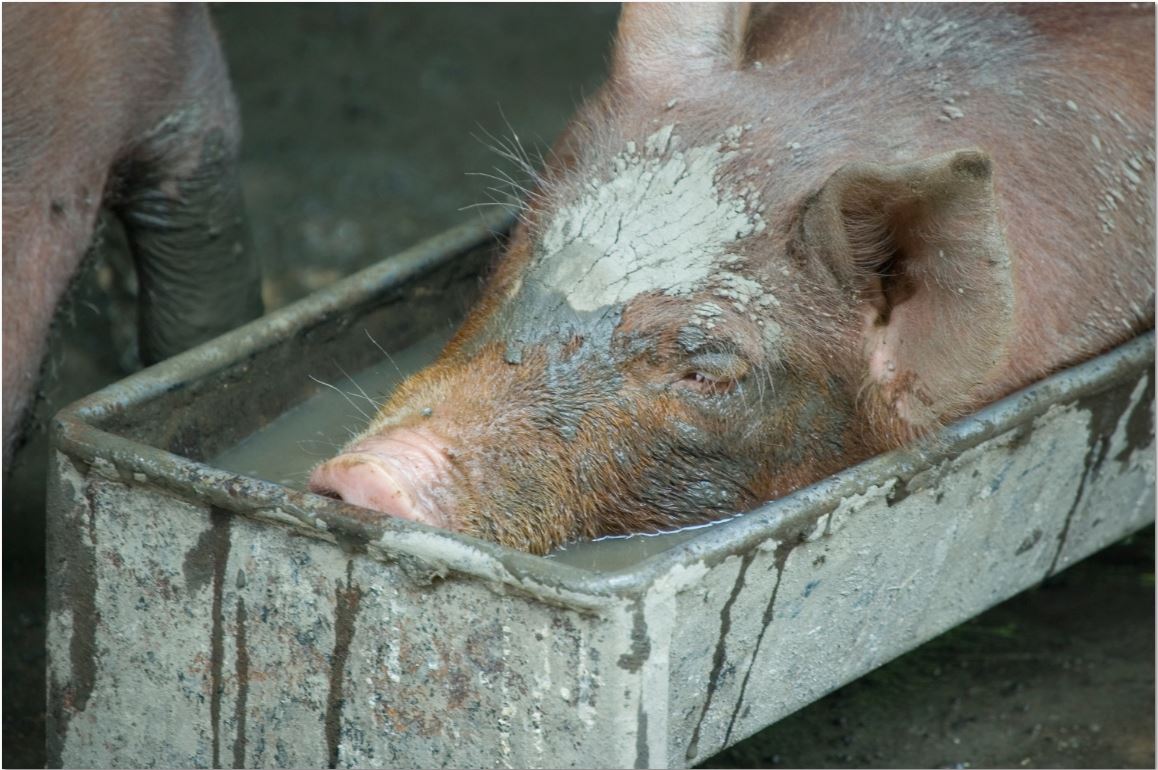 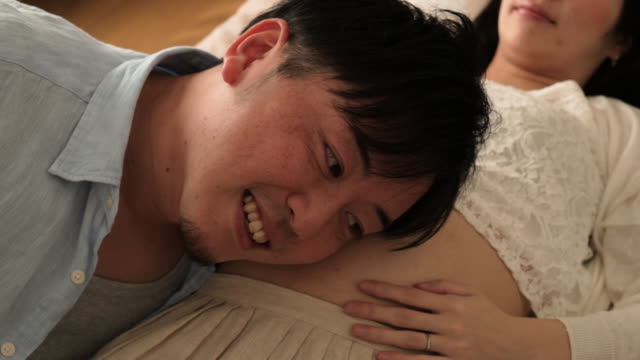